Everyone knows about Photoshop but how many knows what goes on behind the scenes? Women Who Code Singapore hosted a 2-part workshop last month at Titansoft, to introduce the basic ins and outs of Image Processing (using computer algorithms to process digital images) using the Python programming language. Part 1 was a class on the theory of image processing, while Part 2’s hands-on workshop gave junior developers a try at picking up a few tricks.

We thought about writing a 500 word recap on the workshop, but decided to go with the other option – what better way to recap a workshop on Image Processing, than with a photo blog post? After all, a picture is worth a thousand words. So cliché but so true. 😉 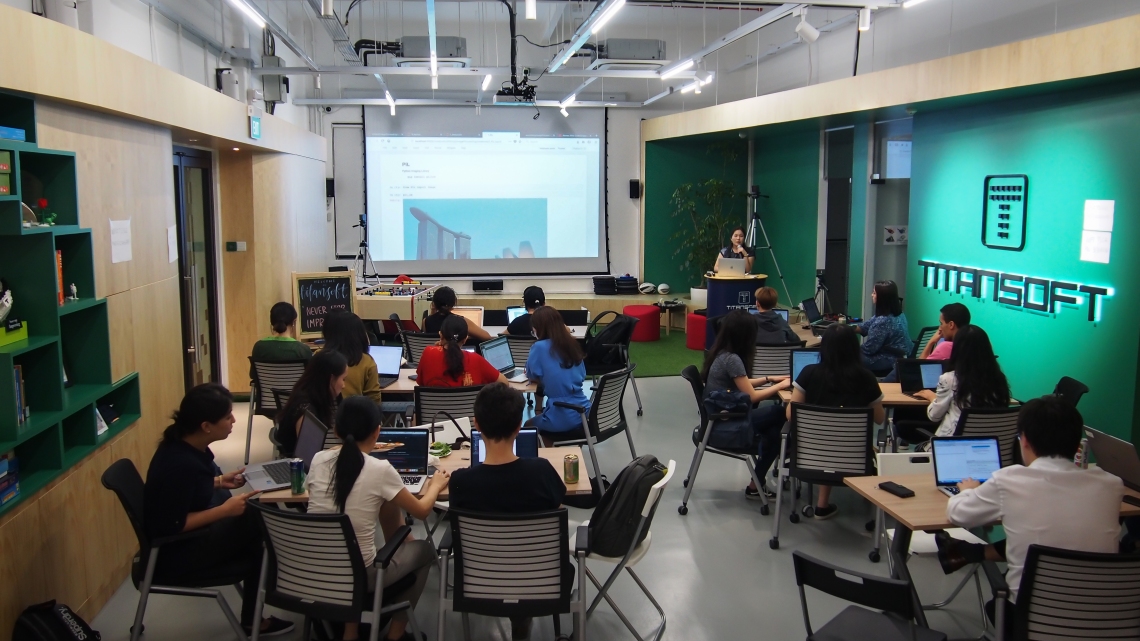 The Python Imaging Library is a free library for the Python programming language that adds support for the opening, manipulating, and saving of images in different file formats. Some of the functions covered in the workshop included converting images to a different format, creating thumbnails, cropping, transposing, resizing and rotating, plotting and equalizing histograms, and morphology. 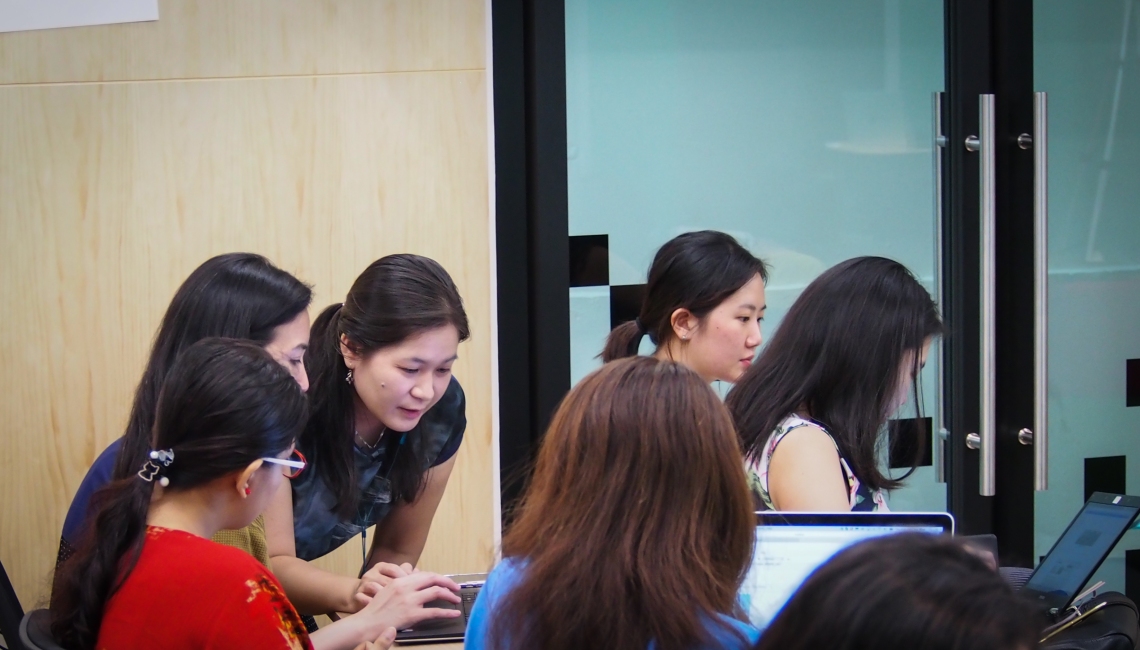 The workshop was conducted by Co-Organizer Yue Lin Choong of Women Who Code Singapore, experienced C Coder for more than 10 years, who currently also managing an Open Data project in Python. 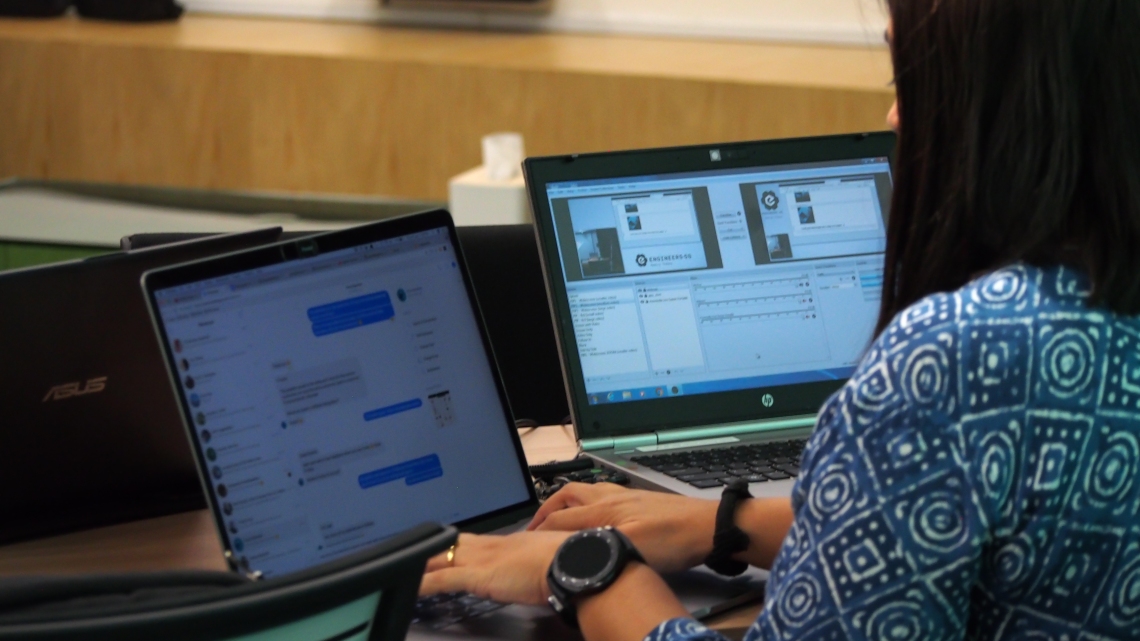 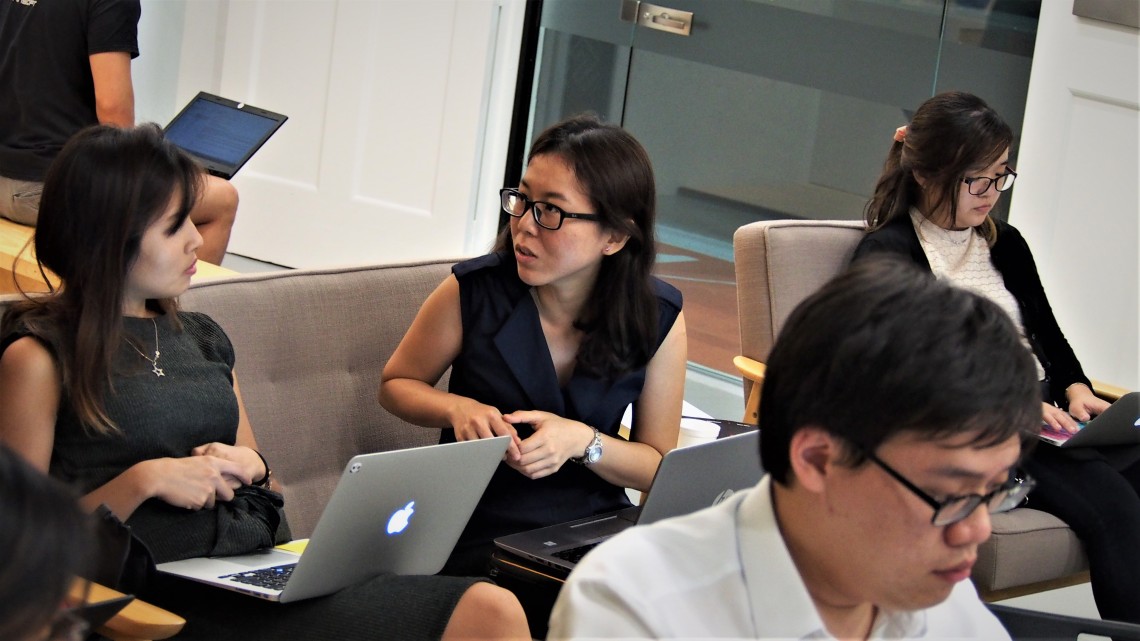 Forced to share tables, and in some cases couches with perfect strangers, the workshop also gave attendees a chance to network and work alongside new friends. 😉

Although there has been an increase in the labour force participation rate (LFPR) for women in Singapore, up from the 54.3% a decade ago, there is still a significant discrepancy between the genders in the tech industry, with only around a third of employees being female both globally and in Singapore.

Titansoft hopes to provide a place for women to be inspired and develop their interest in software development, to bond over thin-crust pizza and sushi rolls, to take a walk around our new office, spot one of our recruitment posters and drop in an application. After all, we did won the Best Tech Company to Work For Award. 😛 #HumbleBrag 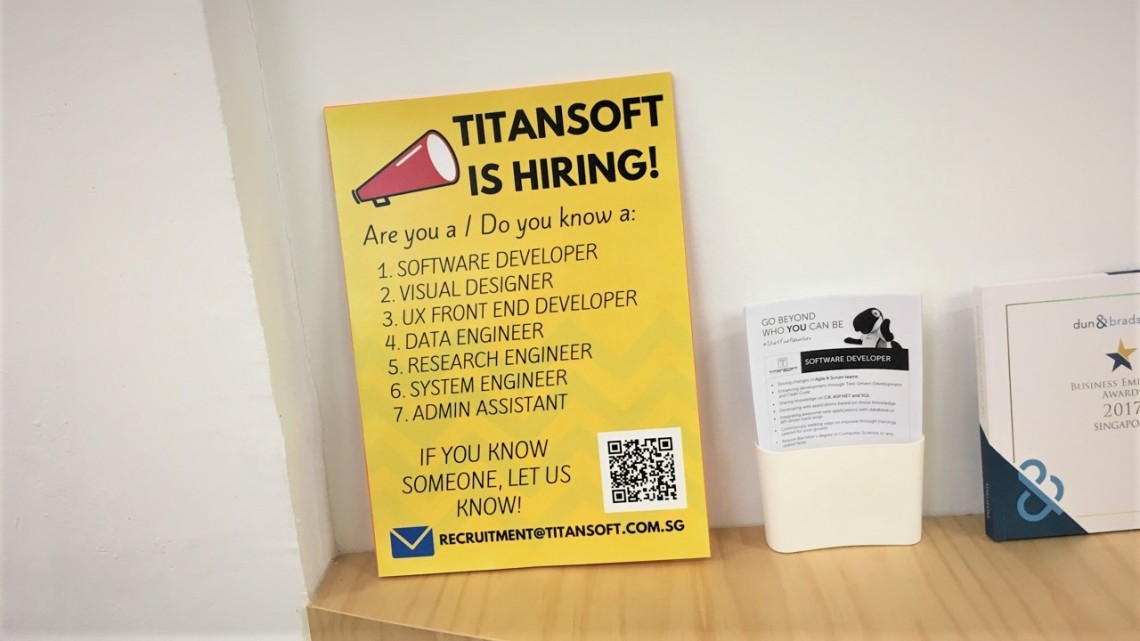 For those who missed out on the workshop, or those on the waitlist secretly hoping an attendee would cancel their invitation only to be disappointed, check out this video recap of the workshop, which unfortunately does not show our awesome office in all its glory – so you will just have to attend the next event we host!